Scooter rental in Dubrovnik is a great way to see the city and its surroundings. All scooter rental companies will require that you have a valid driver’s license and be at least 18 years old. You will also need to make a deposit, which is usually returned to you when you return the scooter. The cost of renting a scooter varies depending on the company, but it is typically around 80€ per day. Many companies will also offer discounts for longer rentals.

When you are ready to rent a scooter, be sure to familiarize yourself with the local traffic laws. In Dubrovnik, scooters are allowed on all roads, there are a few areas where scooters are not allowed, such as in front of the main entrance to Old Town. Be sure to ask your rental company about these restrictions before you head out.

Once you have your scooter, be sure to enjoy the many sights of Dubrovnik. A scooter is a great way to get around the city and see all that it has to offer. There are a number of scooter-friendly routes that you can take, or you can simply explore on your own. Whichever way you choose to go, be sure to take plenty of pictures and enjoy the ride! 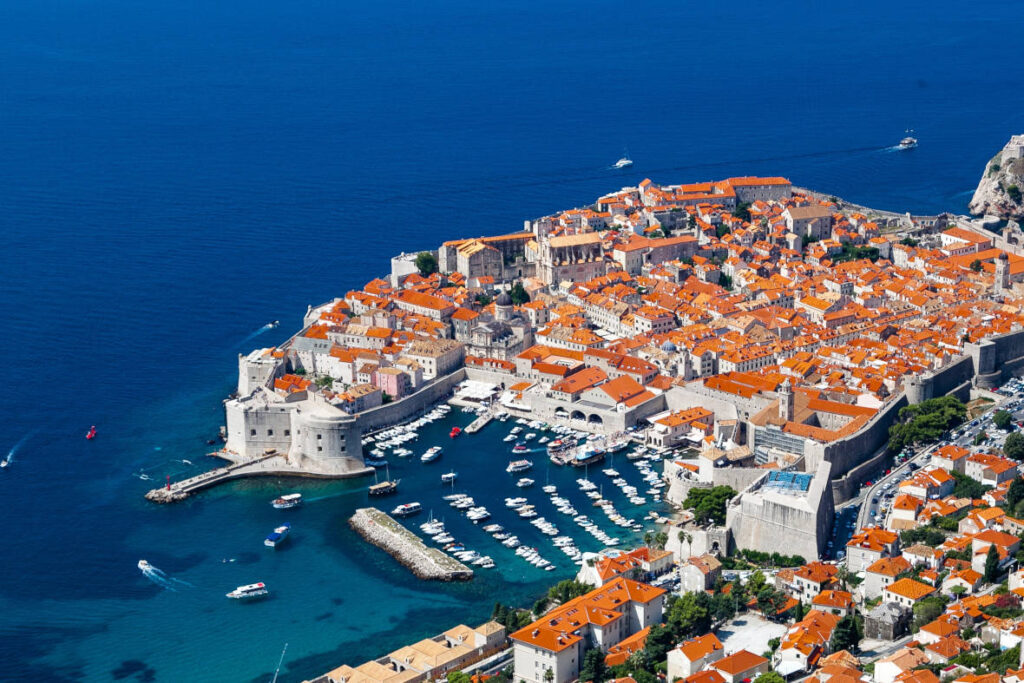 One of the best ways to explore the Old Town of Dubrovnik is to take a walking tour. This way you will be able to see all the main landmarks and learn about their history from a local guide. Some of the highlights that you will see on a walking tour include:

The Sponza Palace – The Sponza Palace is one of the most beautiful buildings in the Old Town. It was built in the 15th century and it was once the city’s customs house. Today, it is a museum where you can learn about the history of Dubrovnik.

The Stradun – The Stradun is the main street in the Old Town and it is one of the most beautiful streets in Europe. It is lined with cafes, restaurants, and shops.

These are just some of the highlights that you will see on a walking tour of the Old Town of Dubrovnik. If you want to learn more about the history of this city, then you should definitely take a walking tour.

-Enjoy some Croatian food and wine

Croatian food is some of the best in the world. The country’s cuisine is a mix of Central European, Mediterranean, and Balkan influences. Croatians love their food, and they’re very passionate about their wine. Croatian wines are some of the most underrated in the world. If you’re looking for a new wine to try, definitely give Croatian wine a chance. You won’t be disappointed.

When it comes to food, Croatia has something for everyone. If you’re a meat lover, you’ll find plenty of delicious grilled meats to choose from. If you prefer seafood, you’ll be spoiled for choice with all the fresh seafood that’s available.

-Take a scooter ride up to Mt. Srđ for panoramic views of Dubrovnik and the Adriatic Sea.

If you’re looking for breathtaking views of Dubrovnik and the Adriatic Sea, a scooter ride up to Mt. Srđ is a perfect activity. Situated just north of Dubrovnik’s Old Town, Mt. Srđ offers panoramic views of the city and sea that are simply stunning. And, thanks to its elevation, it’s also a great place to enjoy cooler temperatures during the hottest days of summer. Whether you’re riding solo or with a group, a scooter ride up to Mt. Srđ is an activity you won’t want to miss while in Dubrovnik.

-Go kayaking for unique views of the city.

Paddle under the city walls, around Lokrum Island, and through hidden caves for an unforgettable experience.

If you’re looking for a workout, try stand up paddle boarding. You can explore the city from a different perspective and get a great workout at the same time!

There are plenty of other ways to enjoy the water in Dubrovnik. Take a dip in one of the many freshwater lakes or swimming holes, go tubing down the River Ombla, or try your hand at windsurfing.

In the mood for a more leisurely activity? Go on a boat tour of the city and its surrounding islands. You’ll get to see Dubrovnik from the water, and you might even spot some dolphins. 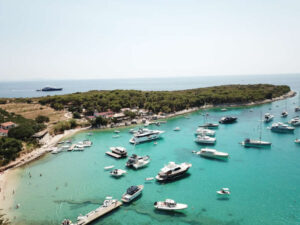 Back to all Sail and ride in Croatia Croatia is 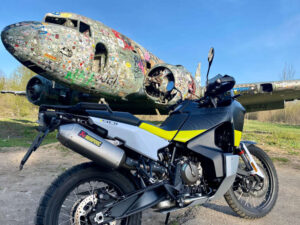 Trans Euro Trail (TET) is a network of off-road routes 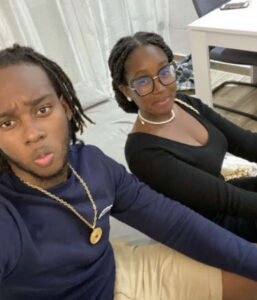 Back to all Au cœur d’une expérience dynamique au sein 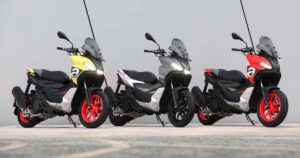 Scooter rental Split If you’re looking for a great way 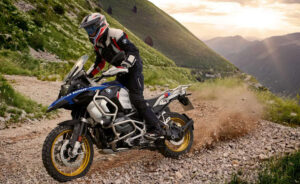 What should you consider before you rent a motorcycle in Croatia?

What should you consider before you rent a motorcycle in 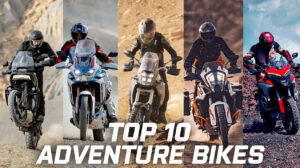 TOP 10 ADVENTURE BIKES These are the best adventure motorcycles 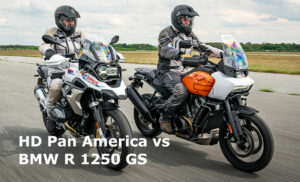 The Harley Davidson Pan America 1250 is a touring bike 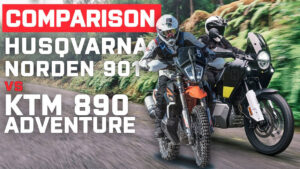 The Ktm 890 Adventure and the Husqvarna Norden 901 are 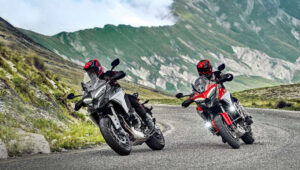 Rent a motorcycle in Europe

Rent a motorcycle in Europe Can motorcycles be rented? Yes. 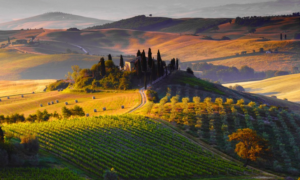 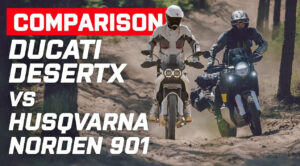 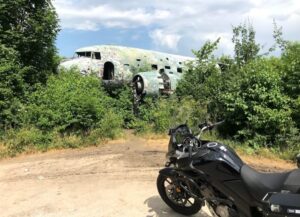 Back to all Split surroundings Although Croatian Adriatic coast is 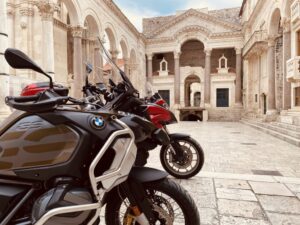 Back to all  In Split Croatia, motorcycle hire is a